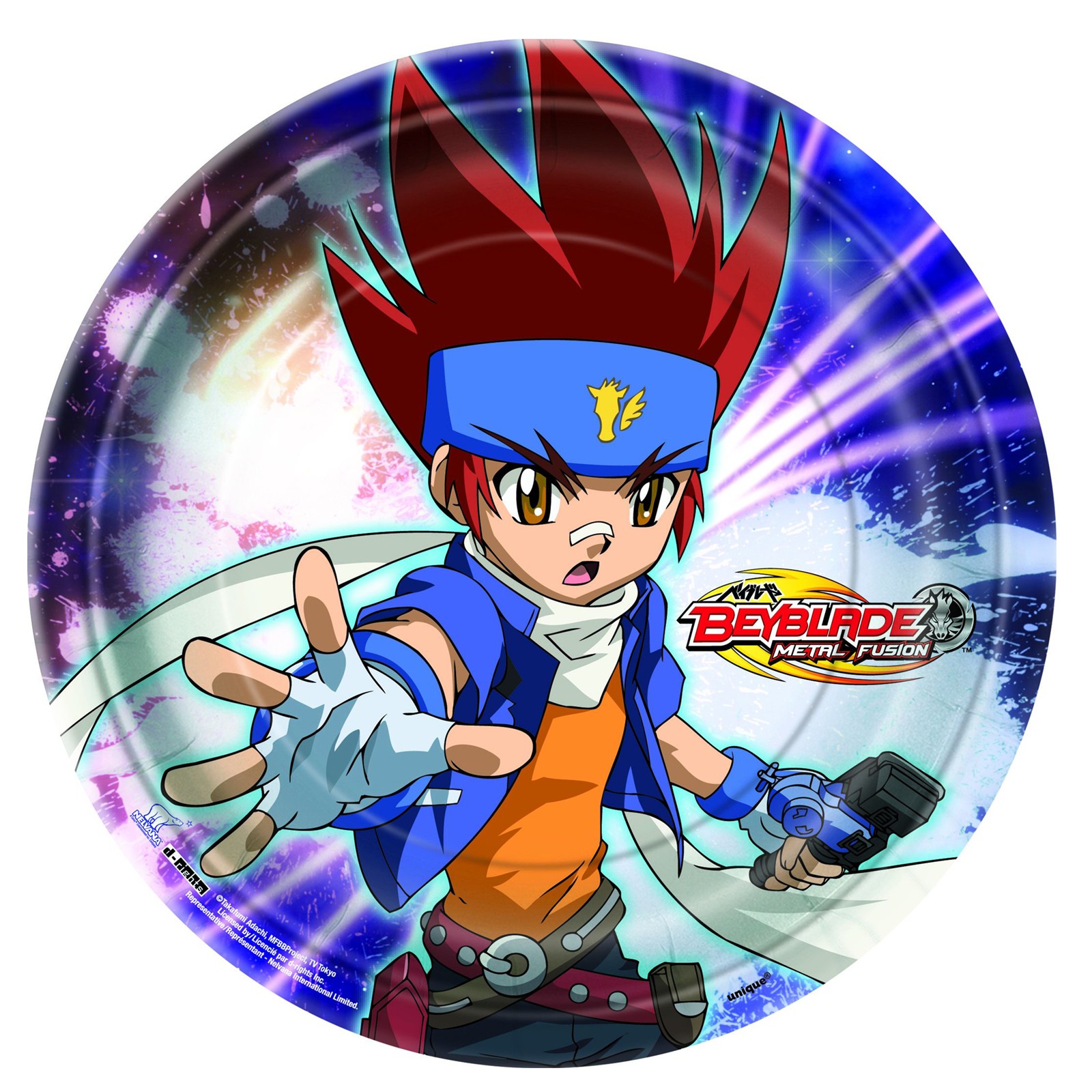 July 25, Confession: Owen was just pea-sized as I began to contemplate party themes. The possibilities for his first birthday celebration were endless!! Which theme would be the best choice?? Such a difficult decision. But after getting to know Owen, the answer was clear.

His party needed NO theme, because nothing would be as cute or as entertaining as the birthday boy himself. And so I began planning his theme-less birthday party and somewhere in the midst of all the crafting and designing, I realized there was a theme after all: Yes, as narcissistic as that sounds, the theme ended up being all Owen.

You might be wondering what an Owen-themed bash looks like. So here you go…check out his special celebration! The invitation design is now available in my Etsy shop. I knew I wanted his party to be bright and colorful, so I picked three main colors: I ordered envelopes in all three colors from Paper Presentation.

I also used a circle hole punch to make confetti from tissue paper, which I put in the envelopes. Following the design from the invitation, I created cake toppers and garland.

I picked out about 10 photos of Owen with different facial expressions. We printed them in black and white in large and small sizes and cut out his head from each one. Then I made party hats from brightly colored and patterned cardstock paper and decorated them using ribbon, tissue paper and streamers.

I strung the larger heads on coral-colored twine for garland to decorate the walls and fireplace. I stuck the larger and smaller party-hat-heads in mason jars filled with gumballs and old-fashioned candy sticks. I also put a different number-one-shaped candle in each jar and tied coordinating ribbon around them.

Every birthday party needs cake and ice cream. So I baked classic vanilla cake with vanilla buttercream frosting. I decorated the cakes with coral and aqua ombre frosting and bright colored candies.

Other details for the party included circle confetti and bright colored fabric squares on the tables. Striped straws were a cute touch to go with the pink lemonade.

And, of course, every proper birthday party needs balloons. We filled clear balloons with circle confetti, an idea I found on Pinterest.

I also hung two wall collages of Owen pictures from the past year shaped into giant number ones. Since the party decorations included so many photos of Owen, I thought a DIY photo booth would be the perfect activity for the afternoon.

I also crafted mustaches, lips, and bow ties on sticks. I created a colorful backdrop from strips of fabric and streamers. I made Owen his very own small smash cake.News about climate, biodiversity, and earth and oceans science at Scripps Institution of Oceanography at UC San Diego. 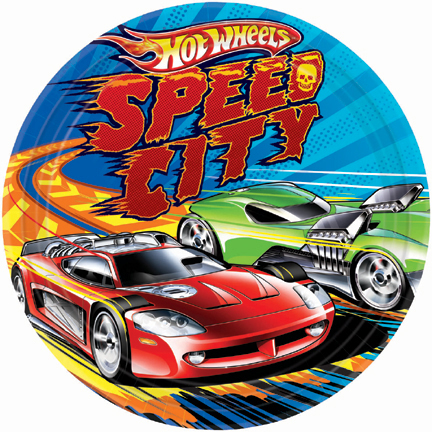 Your browser will take you to a Web page (URL) associated with that DOI name. Send questions or comments to doi. News about climate, biodiversity, and earth and oceans science at Scripps Institution of Oceanography at UC San Diego. Party and Paper Warehouse has great deals on theme party supplies, décor and tableware! 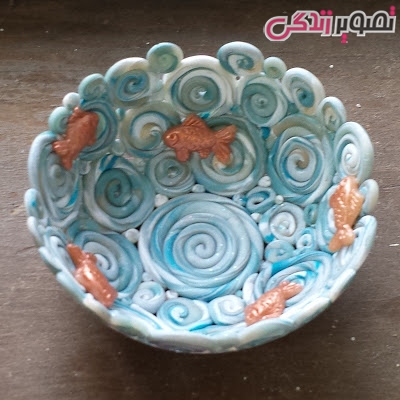